Every Balinese teenager has to go through the traditional ritual of the tooth filling ceremony.
It is mandatory and a rather extravagant event for the family to host.

The basic idea behind this strange tradition is to rid the subject of the negative traits
that are believed to be in each person. It is purely symbolic and there is no real drilling
and filling done to the teeth.

Once the ceremony is complete, it is then believed that, spiritually, the teenager has now become a fully formed adult and the negative traits have left the body. 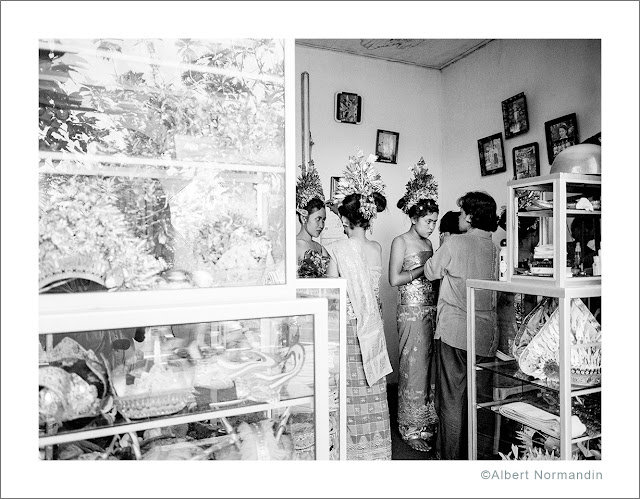 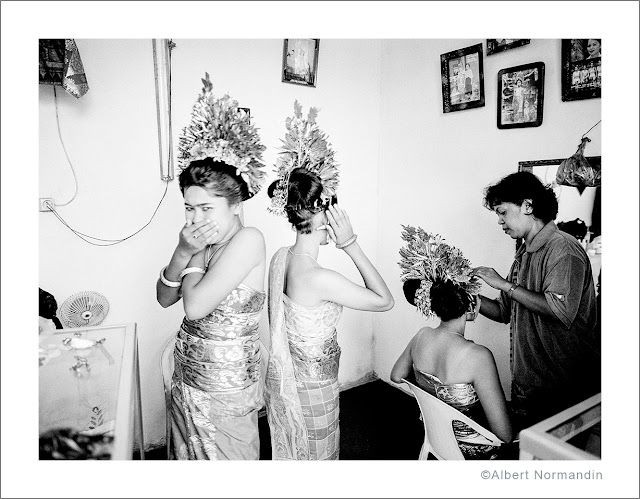 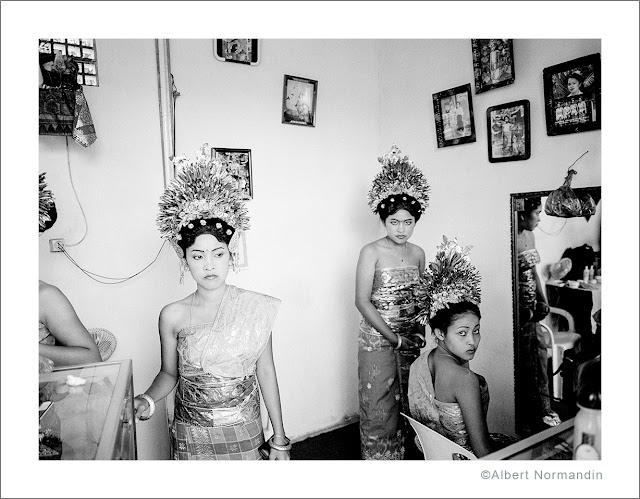 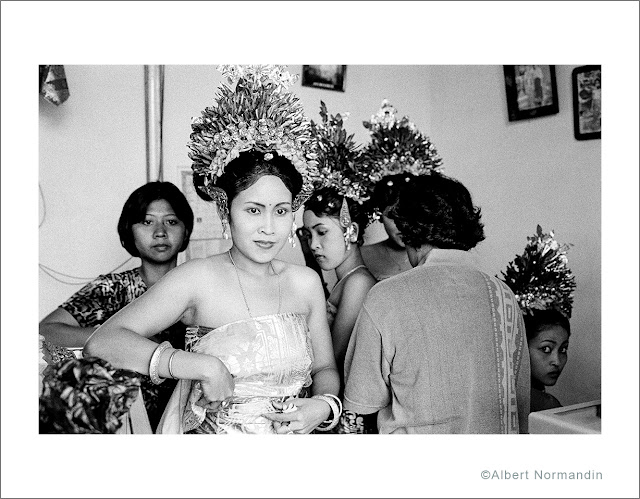 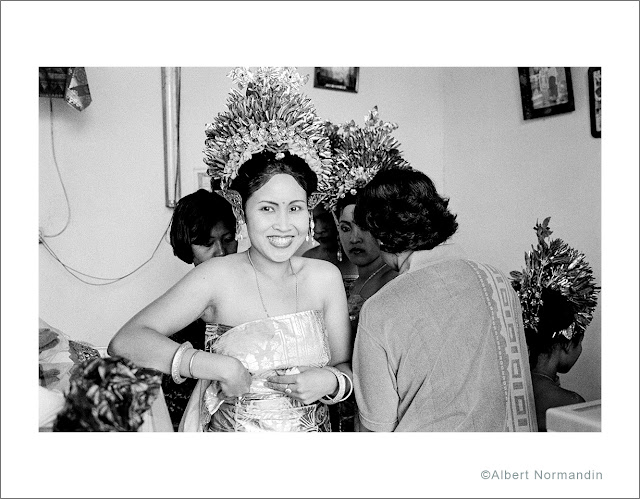 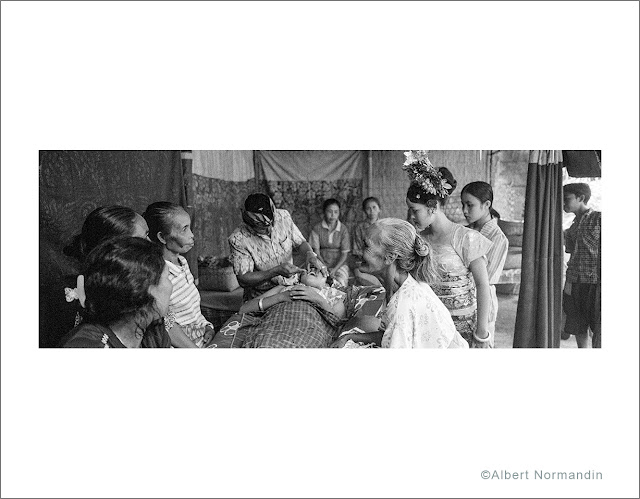